Find out what Abel ERP can do for your business

In our August blog we told you about Amy Mills and her team who had competed in the 2015 World Rowing U23 Championship’s in Plovdiv, Bulgaria. 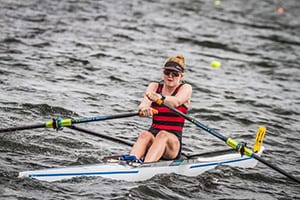